Certainly, one element of the SR Subspecialty Reading Pool service that really stood out for us was how efficiently the physicians blended in with the cultures and operational processes of our group, as well as our affiliated hospitals. 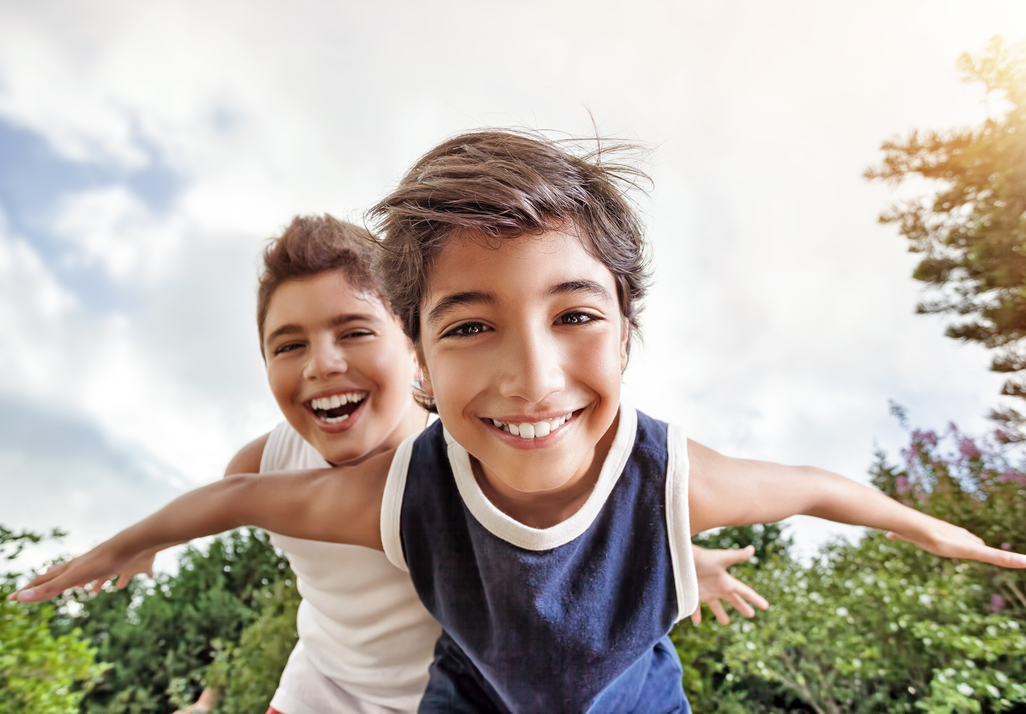 In Search of Pediatric Subspecialty Coverage

James Lyons, MD, was on the verge of recruiting a half dozen pediatric radiologists that he couldn’t keep busy when he decided to try Strategic Radiology’s Subspecialty Reading Network.

This was our last-ditch effort before we would have had to hire our own pediatric subspecialists to be there 24/7/365, at a significant loss to the practice.

When ESDI acquired a contract with a children’s hospital located on one of its major health system campuses, it had several pediatric subspecialist radiologists but not enough to provide weekend and night coverage, gaps that were filled by the practice’s adult radiologists.

Even though the practice was doing quite well on quality metrics and turnaround, the pediatric physicians insisted that all of its cases be read by fellowship-trained and certified pediatric subspecialist radiologists.

THAT’S WHEN THE TROUBLE BEGAN

Complaints began to roll in after ESDI contracted with a large corporate teleradiology company for night and weekend pediatric coverage, so Lyons went into the hospital to review them. “I looked at the stack of complaints and every single one was for the after-hours physicians,” he recalls.

The honeymoon was short-lived, however. The small teleradiology company was purchased by a larger corporate national radiology company and adequate service deteriorated into an untenable situation.

Lyons was preparing to recruit the six pediatric subspecialty radiologists the practice needed to provide pediatric coverage that was up to ESDI practice standards, 24/7, 365 days of the year.

That was when Strategic Radiology added pediatric coverage to its in-house, final, subspecialized after-hours interpretations—and ESDI signed on.

Within a month of initiating pediatric subspecialist coverage with SR, there were no more complaints. Improvements were noticed by the pediatricians, who thought SDI’s east division had hired more pediatric radiologists.

“One of the best things about SR services is that it looks just like our group,” Lyons says. “Every other service separates themselves to be a unique entity, whereas with SR, these are our partners, they’re just in a different city. It is a substantive difference.”

One of the main complaints with the corporate teleradiology services was that the physicians had difficulty contacting the interpreting radiologist. “It’s very different with SR,” Lyons says. “They are easy to reach, and, importantly, they are nice.”

Lyons recalls something one of his teachers, long-time CEO of the American College of Radiology Harvey Neiman, MD, told him during medical school: “He said that you only have to be a couple of things to be successful: Accurate, available, and affable. These other services didn’t get any of that correct. SR has all of that, and I’ll add another: It’s also affordable.”